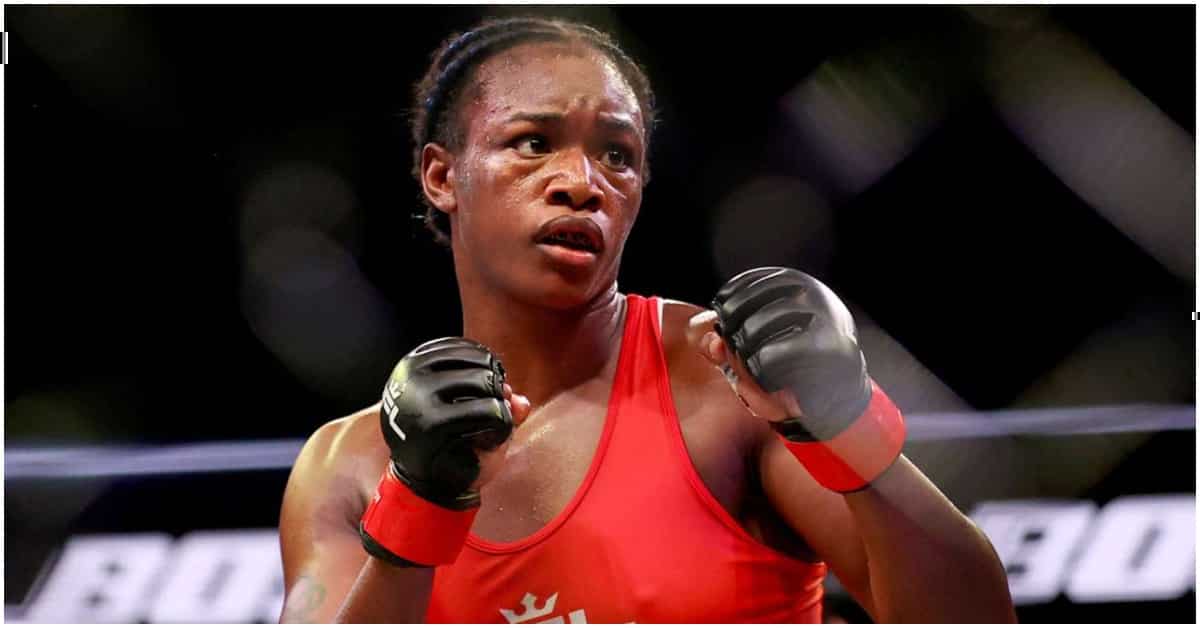 Ahead of her second professional mixed martial arts bout on October 27. at PFL 10 against Abigail Montes — decorated boxing world champion and two-time Olympic gold medalist has claimed that come fight, it’s up to her to prove to the former kickboxer that she chose to share the cage with the wrong opponent.

Making her much-anticipated transition to professional mixed martial arts back in June, Shields, who plys her trade beneath Greg Jackson and Mike Winkeljohn at Jackson-Wink MMA in Albuquerque, New Mexico, managed to take home a third round knockout victory over Britney Elkin at PFL 4 (Professional Fighters League) — having penned a multi-fight multi-year deal with the organization earlier this year.

In two weeks’ time, Shields is slated to take on the above-mentioned former kickboxing talent, the 2-0 professional, Montes — with the 21-year-old riding a pair of victories under the iKON Fighting Federation banner as well as the Campbell McClaren-led Combate Global scrutiny.

Speaking with LowKick MMA reporter, Darnel Giovani ahead of her second professional mixed martial arts walk, Shields, explained how she’s willing to win by any means necessary against the Mexico native, and believes she made the wrong decision picking a fight against her.

“I’m gonna win, I’m gonna do whatever I have to do to win,” Claressa Shields said. “If I have to take her (Abigail Montes) down to win, then that’s what I’m gonna do. If I have to stand up and just fight her with just the strikes, I’ll do that too, you know. But my job is to cause Abigail a lot of problems to frustrate her. To surprise her and let her know that she chose the wrong fight.“

“I feel like she feels she had the advantage ’cause she had the kickboxing background,” Claressa Shields continued. “And she said she’s gonna try and out-strike me. But, Claressa Sheilds does never get bullied and I’m really just becoming an all round fighter. So, whatever I have to do to beat Abigail is what I’m gonna do. You have to watch to see, ’cause you might see some head kicks getting thrown.”