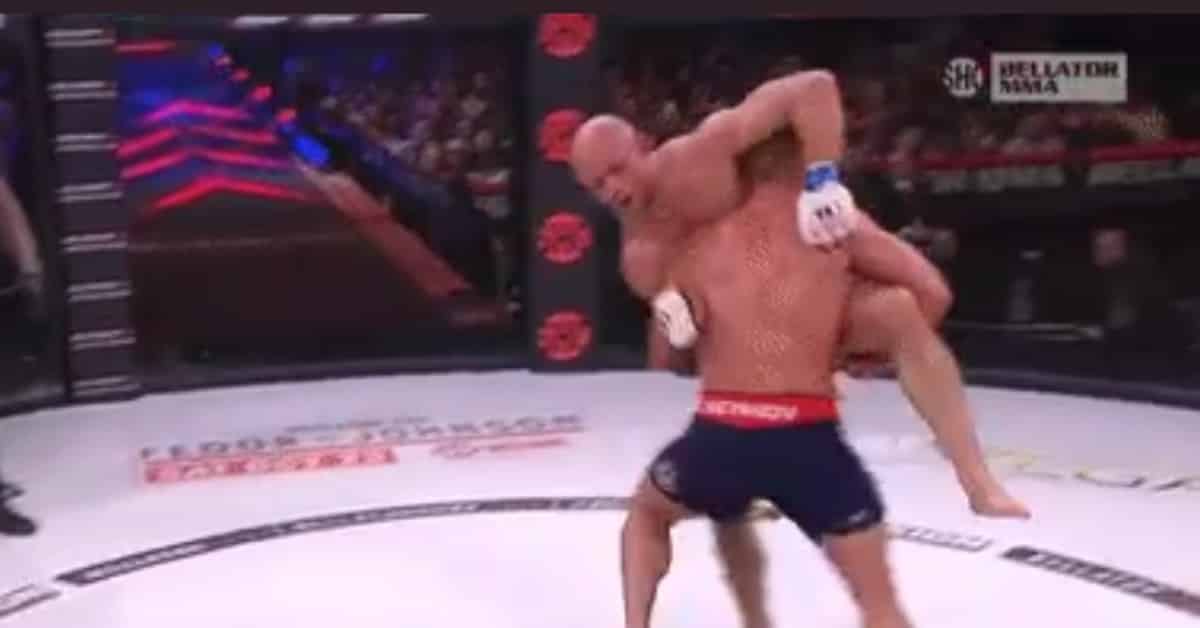 Both fighters show patience on the feet in the opening seconds, but time is stopped due to an inadvertent eye poke by Anglickas. The fight resumes and Nemkov lands a huge right hand that briefly stuns Anglickas. But, Anglickas catches Nemkov with a big punch that briefly drops him, but he’s able to get back up to his feet quickly. Nemkov goes in for the takedown and gets top mount. Lands some heavy elbows from top position. Nemkov is controlling the fight on the ground and Anglickas is showing very little resistance and is struggling to work from the bottom. Anglickas finally escapes and gets the fight standing once again. As the opening round ends, Nemkov lands a pair of big combinations that damage Anglickas before time is called.

The second round begins and Nemkov is starting to outpace Anglickas on the feet. Anglickas is having a tough time dealing with the deceptive speed of Nemkov. Nemkov is starting to also find a home for the overhand right that is forcing Anglickas’ hands to drop. Nemkov scores another big takedown with ease. He lands some hard strikes from the top and forces Anglickas to the edge of the cage in the process. Nemkov is the busier fighter and wearing Anglickas down with some hard ground and pound combinations with about 20 seconds left in the round, and Anglickas barely survives to fight another round as Nemkov overwhelms him and nearly finishes the bout.

The third round opens up much like how the second round ended, with Nemkov imposing his will and scoring another big takedown on Anglickas. He lands some hard ground strikes and has Anglickas in big trouble early in the round. Nemkov nearly secures the armbar, but Anglickas slips out near the end of the round.

Both fighters appear exhausted as the fourth round begins. But, Nemkov scores another takedown and finishes the fight with a nasty kimura submission.

Check out the highlights from Nemkov’s dominant performance at Bellator 268 below.